Home > Useful articles > What would you say to your future self?
A wealth of financial expertise

What would you say to your future self? 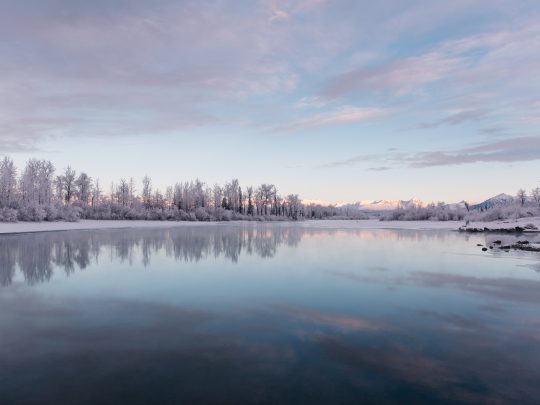 Listening to Beverly Knight singing it made me think, what is it I “shoulda, woulda, coulda” have done but didn’t? But if I had, how would(a) life have been different? And could(a) I have really done it? I won’t know because maybe I perhaps should(a) at least tried.

Financially I couldn’t have started saving earlier, I was in a pension scheme and paying AVC’s (Additional Voluntary Contributions) at the age of 20. I paid into ISA’s as soon as I could and cleared my mortgage by not going too big, too quickly.

Regrets? I have a few, but then again too few to mention, and I’m not a jealous guy of what others have achieved.

And how about the opposite, what would you say to your older self? Would it be “sorry if you don’t have a lot of money, but you had a good time getting there”? Or would it be “your comfortable lifestyle comes because I realised early on I needed to save”?

Care Fees
Where ever you are on life’s journey, you know you want to be comfortable in old age and secure in the knowledge you won’t have to worry about care fees. Care fees have been a topic of conversation and a great concern of most for many years and once again were focused upon in last years election campaigns. Would(a) you want to rely on what the government promises for your care fees or should(a) you take action yourself while you could(a)?

We can’t change the past, but the future hasn’t started. So if, in the future, you were looking back in 10 or 20 years to today, what would you think you shoulda, woulda, coulda have done?

Unless your finances are already sorted, I would suggest speaking to Beacon could have been one thing you could(a) have done, so stop the future regrets, think about the future now and perhaps see if Beacon should(a) be a part of it.